Showing posts from August, 2017
Show all

"Wasting Away": a Channel 4 documentary 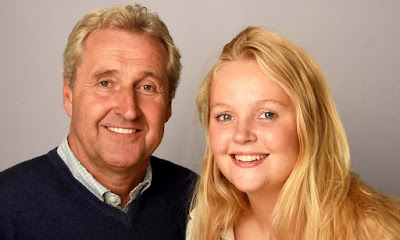 "Wasting Away": A Channel 4 Documentary Mark and Maddy Austin. Photograph: David Hogan/Channel 4 To those who have watched, heard about, or who are discussing the Channel 4 Documentary “Wasting Away” , broadcast Thursday August 24, 10pm in the UK … … a blog post from F.E.A.S.T.'s Chair I watched the powerfully affecting documentary aired on Channel 4 last week, although I didn’t really want to; not because I don’t care about the story of Mark and his daughter Maddy and the effects of her illness on all of their family, and not because I don’t care about the others who were featured, many of whom have been failed or are failing within the scope of UK healthcare, but because I do care, very much.  And because I knew that I would be affected, my family having once been affected by an eating disorder too, and because of what I have seen of how eating disorders have affected many families over my many years of volunteering for F.E.A.S.T. Anyway, I watched, and a
1 comment
Read more 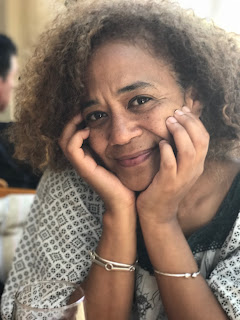 It is with both congratulations and sincere appreciation that the F.E.A.S.T. Board of Directors announces that our Vice-Chair, Lisa LaBorde from Canada, is leaving the board for other commitments. “It has been an honour being a part of the FEAST board. I am so proud of all that FEAST does, and I have no doubt the board will continue these successes in the future." LaBorde said in her recent resignation letter. LaBorde has been a valued F.E.A.S.T. community member, volunteer, board member, Outreach Director, and most recently our Vice Chair. Her strong advocacy for fellow parents, her diplomacy, and her thoughtful problem solving have served the organization so well in the years she has been involved. We congratulate her for graduating from the responsibilities of the Board of Directors and for demonstrating our strong shared value of “Family First.” We appreciate all she has done for the community and for each of us individually as our colleague and friend. I want to also pe
Post a Comment
Read more
More posts