Showing posts from March, 2015
Show all

1.   How did you find your path to advocacy?    I found my path to advocacy because I FINALLY found out I had a treatable condition; binge eating disorder (BED).   I was 42 when I finally understood I had an eating disorder, different from the disorders that were traditionally represented.  I was so shocked, and so thankful, that after I sat down and thought about it I realized, being an average women, if I’d never heard of my eating disorder, most people probably hadn’t either.   That being the case, if others were as profoundly unhappy and confused as I’d been, I had to spread the word.  I simply could not let people suffer in silence and shame the way I did if there was information to be shared, and consequently social justice to be obtained. 2. What does your advocacy work consist of/ how do you define advocacy?  I try to describe what I do in two distinct but important roles.  I think of activism as the fun, group, grassroots, slightly controversial
2 comments
Read more

Hope as a verb: DO! hope

By Unknown - March 13, 2015
So....Hannah's blog post (find   here ) has been spinning in my head since I received it last week.  Much about the post is brilliant, but what I have been turning over most is what she says about the limits of, or perhaps the 'role', of hope: So while my story is one of hope, it is not a how-to guide. Hope is a wonderful thing and I am truly honored if my story can provide that for anyone but hope by itself is not enough. Hope is the reason to take action, to make a plan and then to change the plan when it isn’t working - over and over and over again if necessary . Hope is the reason to take action.  Think about that.  This is not touchy feel-y 'optimism' hope.  Hope is the reason to take action:   Hope as the agitator and catalyst.  This is hope under pressure. This is hope shown through how you act and what you do. Hope as a verb. This was in my head when I read an study entitled "Eating Disorder Symptoms and Quality of Life: Where should Clinicians Pl
4 comments
Read more

1.  How did you find your path to parent-advocacy? In 2000 my daughter was diagnosed with EDNOS after a two year fight to get a diagnosis.  Had I known then what I know now, I believe we would have received excellent evidence based treatment. Instead what we received was treatment failure and people who pushed us aside and implied we were part of the problem. The only thing that kept me from rocking in a corner was the coaching training I was getting at the time.   Once I learned how to reclaim my sanity and joy and to support my daughter I decided I would help other parents to reclaim their joy, and learn to unconditionally support their kids  while setting healthy boundaries.  It was the beginning of my quest to change the way parents are supported when caregiving a child with an eating disorder. I knew of no one who was doing anything for parents at that time. Someone had to change this and I decided that someone was me. 2. What does your advocacy work consist of/ ho
Post a Comment
Read more

By Unknown - March 06, 2015
By Hannah Joseph Hope is a reason to take action, to make a plan and then to change the plan when it isn't working.... I’m never sure where to start when I tell my story. I was a severely anxious and overly-sensitive child with recurring nightmares, OCD-like rituals, and a host of sensory issues. I remember having body dysmorphic thoughts and feelings as early as 4 years old. At 13, my anxiety was replaced by the severe depression that would be my near constant companion for the next 10 years. My path into my eating disorder started at 14 with restricting my food intake so I wouldn’t gain weight after giving up the sports I had been active in my whole life. My weight fluctuated for the next three years as I alternated between restricting and over-eating but never enough that anyone noticed. And then, few weeks before my 18th birthday, I stopped eating almost completely. Thing got very bad quite quickly. And then they got worse. The next six years would see me caught in a
11 comments
Read more 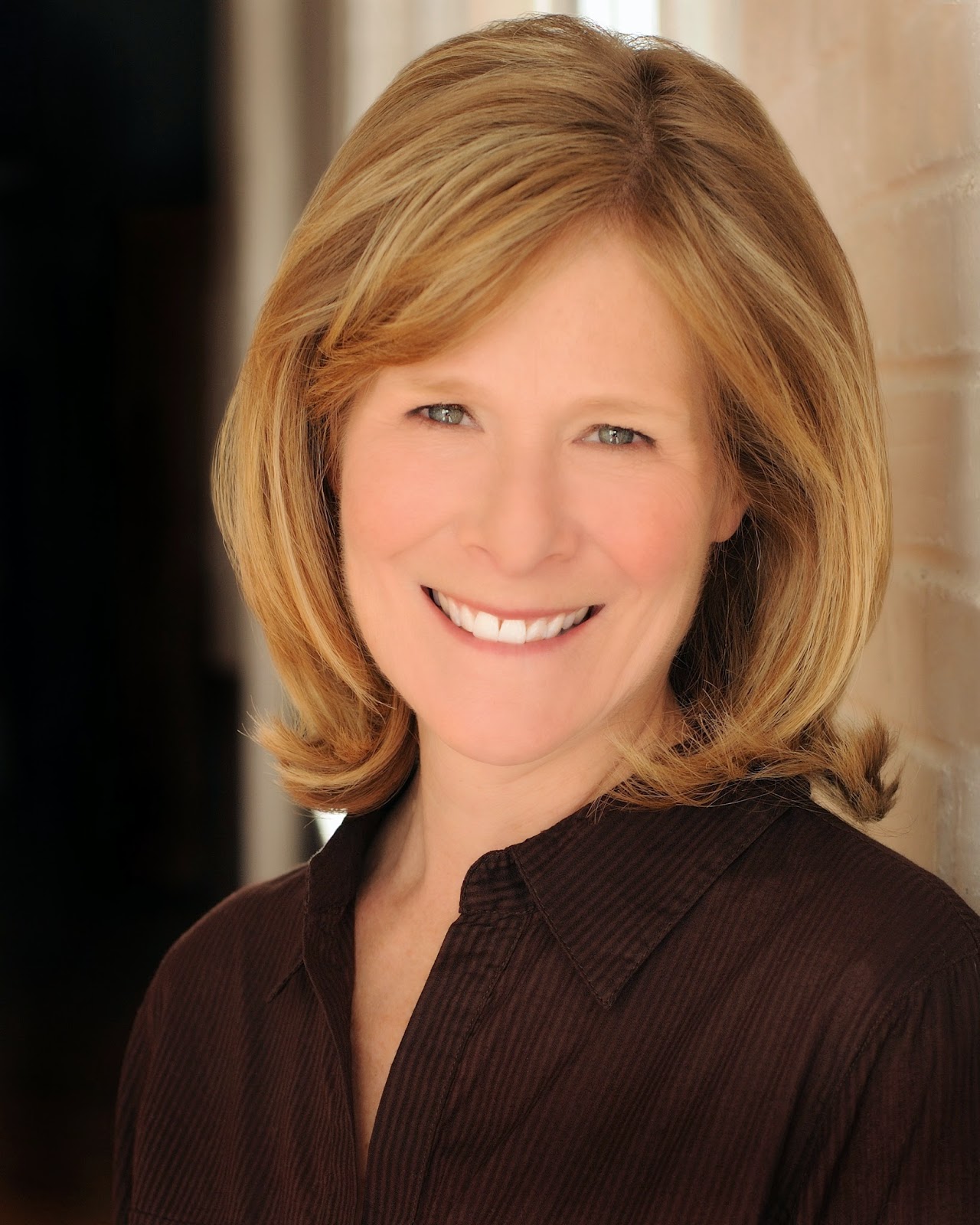 1.  How did you find your path to parent-advocacy?   It was April of 2009, 7 months after my daughter was diagnosed with anorexia, when I first stepped out of my life of "politically ignorant bliss" and onto Capitol Hill as a lobbyist for the Eating Disorders Coalition (EDC). Before that day, I didn't know what a lobbyist actually did!! In fact, until I actually lobbied...until I took my first step into the office of my Representative (heart pounding, hands shaking), I never imagined how empowering and satisfying lobbying would be! Of course, before that day, I had no reason to get “all political" or even marginally involved in what I just didn't "get." I was your middle class mom of 2 easy going kids, one in college and one in HS, focused on college apps and auditioning for my finally flourishing acting career! Life came to a screeching halt with the anorexia diagnosis, and devastation ensued for our family. I was barely functional from shock, fear
Post a Comment
Read more
More posts