An International Project F.E.A.S.T. is thrilled to support and participate in the Sockit Project Sockit to Ed is a global effort to raise awareness and support eating disorder charities and foundations.    DURING EATING DISORDERS AWARENESS WEEK(s) F.E.A.S.T. would like to celebrate our members  and community through Sockit  Meetups.  Let's  Get Together  and SOCKIT to ED!  F.E.A.S.T. Members Meet Ups: wear a pair of your silliest socks to support families affected by eating disorders.  Laugh; Talk; Share and Strengthen! EDAW DATES: CAN-   Feb 1-7 US -  Feb 22-28 UK-  Feb 22-March 1 Exact Locations and Dates of  F.E.A.S.T. 'Sockit' Meet Ups to follow.  *Anyone willing to host a local or virtual meetup contact me at:  labordelisa@gmail.com Facebook Sockit to Ed page:   https://www.facebook.com/groups/381545115359407/
Post a Comment
Read more 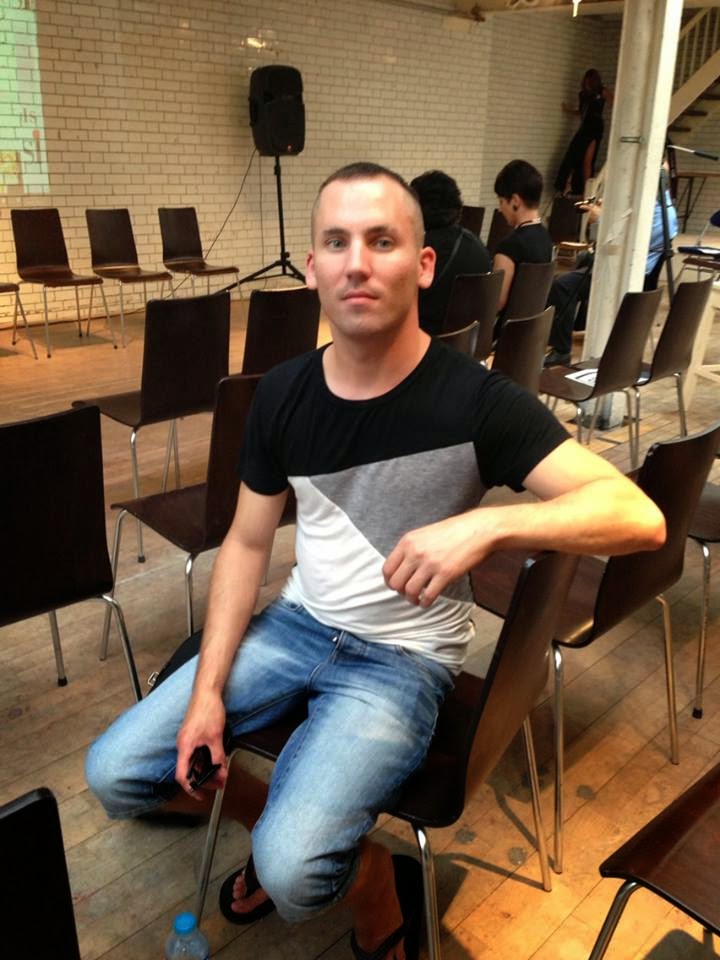 Sam founded "Men Get Eating Disorders Too" (MGEDT )in Spring 2009 following his own experience of an eating disorder throughout his teens. Having had bulimia for eight years, he managed to recover in his early twenties. Reflecting on his experiences he realised being male was largely why he found it difficult to get appropriate support. In response to this he set up the original MGEDT website with the support of ITV Fixers to raise awareness of male eating disorders and provide information and advice that is specific to men's needs. 1. How did you find your path to advocating for families?   We’re fortune that Lynn Crilly (parent of a daughter in recovery from anorexia, counsellor and author of top-selling book ‘Hope To Eating Disorders’) is a Trustee on the management committee at MGEDT. some time she has advocated and supported for parents caring for their sons and daughters suffering from eating disorders making us all too aware of the specific and unique n
Post a Comment
Read more

By Unknown - January 14, 2015
My daughter, now 10, is  2 ½ years out from her initial diagnosis with anorexia nervosa, and in a very solid recovery. One thing I have learned about in guiding her recovery, is that what seems “reasonable” to me and to her has changed at different stages of the recovery process. My daughter was an articulate (for a 7 year old), reasonable little kid before she got sick. She was amenable to logical explanations. So, at first I tried to talk her out of having anorexia. To talk reason into her. But, none of my reasoning worked. In fact, she became even more entrenched in disordered opinions. Or, or my explanations, so clear to me, would end up twisted and de-formed by the disorder to mean something quite different from what I had said. Thanks to the moms of Around the Dinner Table (ATDT), I learned to say a somewhat bored “mm hmm” in response to disordered things she would say, and to change the topic to something other than food/bodies/eating disorders. My job was to present her w
Post a Comment
Read more 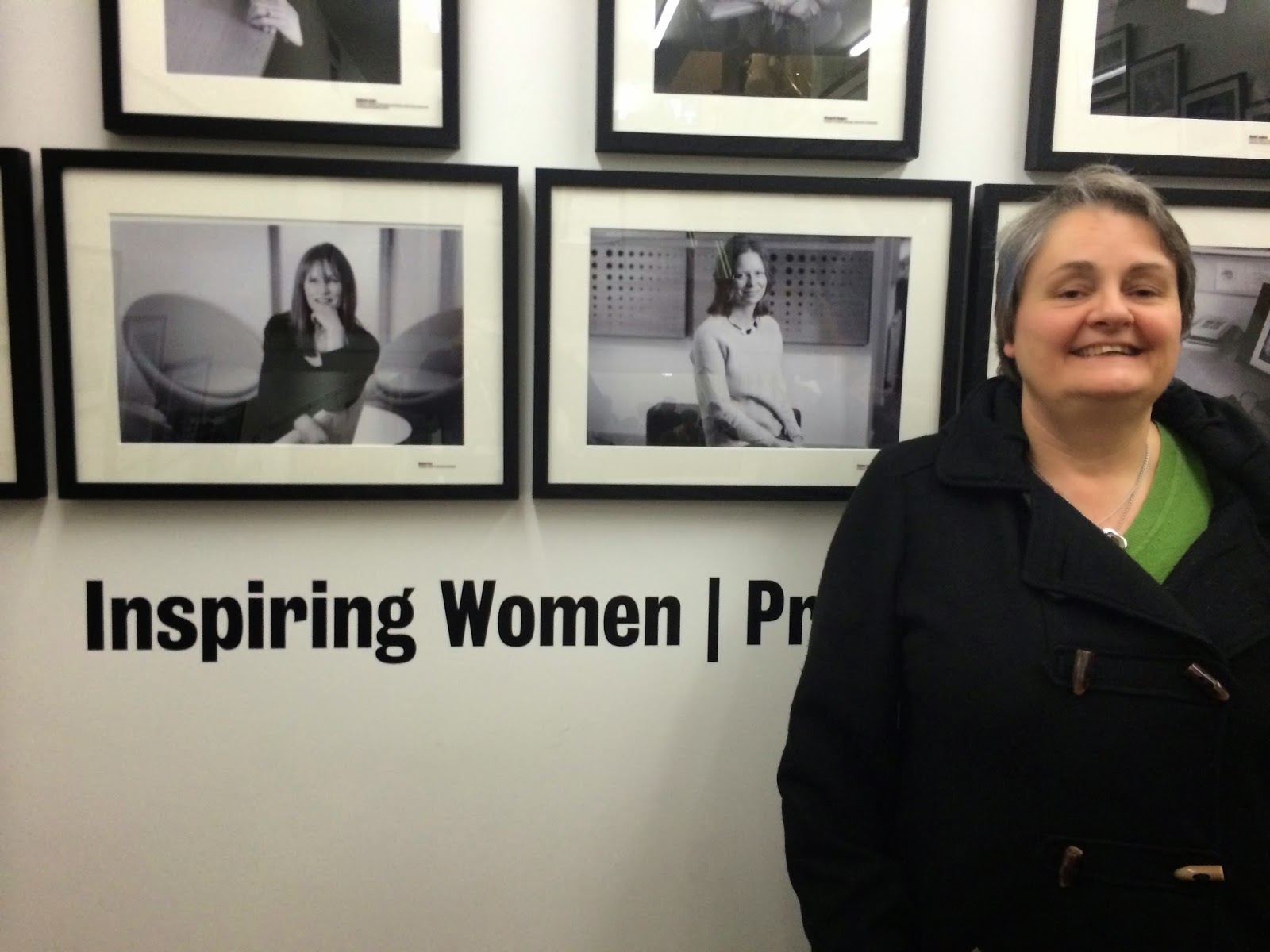 1.   How did you find your path to parent-advocacy?      As an Englishwoman I'm still not sure that I am a "parent-activist". Our culture still seems to associate parenthood more with Philip Larkin's description of what your mum and dad do than with responsible leadership. As for activism well that at the very least involves illegal protest doesn't it, if not actual taking up of arms?    So a "parent-activist" would be a wild-haired mother hurling Molotov Cocktails. I don't associate with such people. I was on the Playgroup Committee followed by the Primary School PTA for goodness sake.    It was my contact with Laura Collins in the early years of this century that taught me both the more American words for what I was doing and the necessity to fight for the right to do it.   As a conformist, a good girl following the rules, I joined the committees one was expected to as my children progressed from Toddler Group to Swimming Classes
Post a Comment
Read more

From the Forum: Advice from One Father to Another.....

By Unknown - January 08, 2015
For your Husband: As a Dad, I can tell you that this disease is simply the hardest thing I've ever come up against.    ED takes every technique I've ever used as a Dad and turns it against me.   These girls are smart, and ED uses that intelligence to turn our strength into a weakness.   ED cannot be reasoned with, cajoled, intimidated, consequenced, flattered, bribed, or anything "elsed" out of our daughters.    ED is a horrible, brain-based illness that forces us into learning new and often very uncomfortable and seemingly unnatural methods of parenting that we have never even considered before.    I've been home and at school with my daughter for more than 2 years of this journey so far.    I've seen behaviors that I would have never believed possible come from this beautiful young woman in my life.   I've suffered fear,  anxiety and feelings of helplessness like never before in my life as I've seen this disease ravage my little girl.   (I've s
Post a Comment
Read more 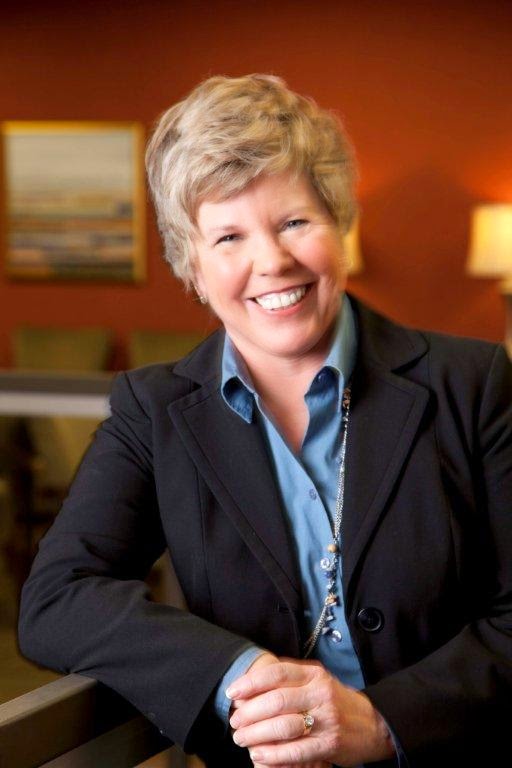 Happy New Year to All! Wishing for 2015 to be full of Hope and Fierce Strength!  We are continuing our Parent Advocacy Series on Mondays.  In this work we can often feel like 'lone wolves' howling at the moon.  It is important for us to remember that we are not alone and that there are those who have cleared and are continuing to clear a path for us so that our steps forward are steady and strong.   Today's post is written by a pioneering parent advocate in our community. K i tty Westin is the founder and former President of the Anna Westin Foundation which is now known as The Emily Program Foundation. The Anna Westin Foundation was started by Anna’s family after Anna died of anorexia in 2000. Kitty is on the board of The Emily Program Foundation, the Eating Disorders Coalition for Research, Policy & Action, and she is a former member of the Minnesota Governors Advisory Counsel on Mental Heath, the Minnesota Mental Health Legislative Network and numerous other
1 comment
Read more
More posts